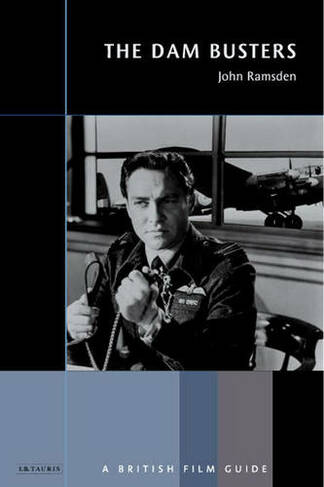 "The Dam Busters" (1955), directed by Michael Anderson, is both a British institution and a fine war film. A critical and popular success, the film celebrates an image of gutsy ingenuity for the "Brits at war", with the 1943 raid by Lancaster bombers on the dams of Germany's Ruhr region, using inventor Barnes Wallis' extraordinary "bouncing bomb". Ramsden's incisive book offers an all-round review of the film and its place in British and cinematic history. It suggests that the film's cultural impact made it difficult to assess the true value of Britian's bombing campaign. Combining film analysis and political history, it is aimed at film enthusiasts and historians alike. facsimiles, portraits