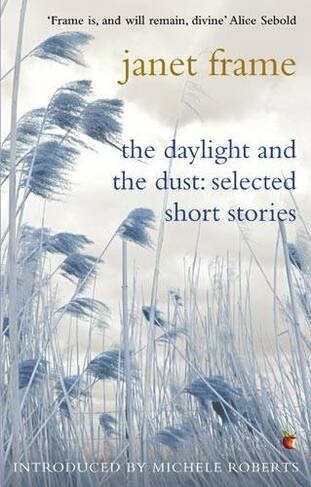 I'm a short story addict, both reading and writing them, and I always keep hoping for the perfect story.' (Janet Frame to Tim Curnow, January 1984) THE DAYLIGHT AND THE DUST is the most comprehensive selection of Janet Frame's stories ever published, taken from the four different collections released during her lifetime and featuring many of her best stories. Written over four decades, they come from her classic prize-winning collection THE LAGOON AND OTHER STORIES, first published in 1952, right up to the volume YOU ARE NOW ENTERING THE HUMAN HEART, published in the 1980s. This new selection also includes five works that have not been collected before. Janet Frame's versatility dazzles. Her themes range from childhood to old age to death and beyond. Within the pages of one book the reader is transported from small town New Zealand to inner-city London, and from realism to fantasy. This volume offers the most comprehensive collection of Janet Frame's unique and powerful writing.

Janet Frame (1924-2004) is New Zealand's most famous writer. She was a novelist, poet, essayist and short-story writer. Her autobiography inspired Jane Campion's acclaimed film, 'An Angel at My Table'. She was an honorary foreign member of the American Academy of Arts and Literature and won the Commonwealth Literature Prize. In 1983 she was awarded the CBE.