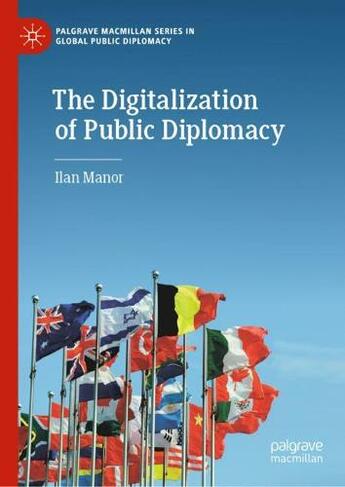 Ilan Manor is Researcher at the University of Oxford, UK, studying the use of digital diplomacy in times of crisis.