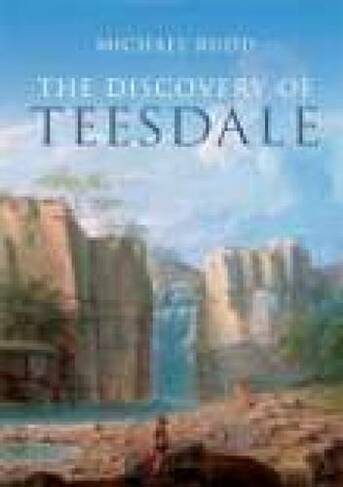 The Discovery of Teesdale

Celebrated today as an Area of Outstanding Natural Beauty, Teesdale has not always inspired in visitors the admiration felt by modern tourists. But the makers of `picturesque views' were able to recast once `desolate and barren' places as `wild and wonderful', and by 1746, before even the Lake District had been discovered, artists were painting tourists and their guides at the spectacular High Force. This is the first study of the process by which writers, painters and poets transformed popular perceptions of Teesdale. Among the first to describe the tours they made and what they found were two local solicitors, an agriculturist and a tax officer. They were followed by famous writers such as William Wordsworth, Charles Dickens and Sir Walter Scott. The succession of artists drawn to Teesdale included John Sell Cotman and J.M.W. Turner. Geologists such as Adam Sedgwick visited in order to study the Great Whin Sill, local lead mining and smelting became tourist attractions in their own right, and a stream of botanists arrived to collect and study the rare plants of the `Teesdale assemblage'. This beautifully illustrated account of the region's discovery will delight anyone with an interest in landscape history as well as all those seeking a deeper acquaintance with the Teesdale of today.