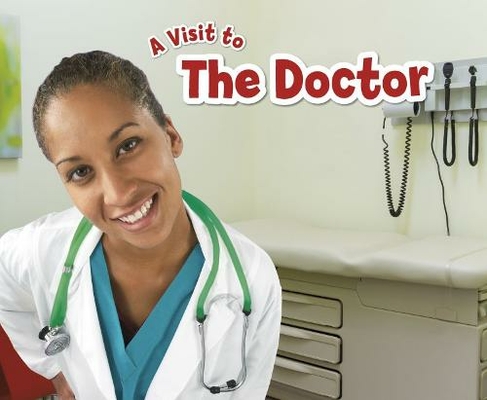 Text and photographs take readers on a visit to the doctor's office, including descriptions of the things and people found there.

Blake A. Hoena grew up in central Wisconsin, where, in his youth, he wrote stories about robots conquering the Moon and trolls lumbering around in the woods behind his parent's house - and the fact that the trolls were hunting for little boys had nothing to do with Blake's pesky younger brothers. Later, he moved to Minnesota to pursue a Masters of Fine Arts degree in Creative Writing from Minnesota State University, Mankato. Since graduating, Blake has written more than forty books for children, including retellings of "The Legend of Sleepy Hollow" and the Perseus and Medusa myth. Most recently, he's working on graphic novels for Sports Illustrated Kids and writing stories about superheroes.