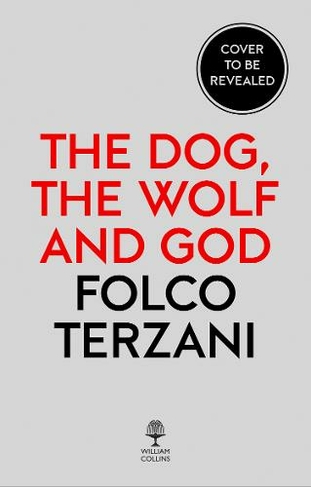 The Dog, the Wolf and God

By Folco Terzani (Author), Nicola Magrin (Illustrator)
Hardback
https://www.whsmith.co.uk/products/the-dog-the-wolf-and-god/folco-terzani/nicola-margrin/hardback/9780008325992-12-000.html £10.65 rrp £12.99 Save £2.34 (18%)
GBP
Availability
In Stock
Free Delivery Available When You Spend £25 Or More
Details
Spend £25 On Products To Receive Free Standard Delivery To Your Home Or Free Next Working Day Click And Collect To Store
Share

'A masterpiece' - Vanity Fair (Italy) After the best-seller The End is My Beginning, co-authored with his father Tixiano Terzani, the long-awaited Folco Terzani's comeback with an extraordinary harmony of words and images, a simple and profound story about nature, friendship and the sense of the divine. The Dog, was always used to the comforts and safety of domestic life, suddenly finds himself abandoned on the street, convinced that without his beloved master he will not be able to survive. Then a mysterious Wolf appears that will lead him to the discovery of the wild nature that the city hides and forbids. Thus, begins a long pilgrimage, a journey of initiation to the north, in the company of a pack of wolves, through caves, waterfalls, forests, mountains and lightning storms. In order to survive, the Dog will learn to hunt and will be forced to face many dangers, until he arrives at Moon Mountain where, immersed in the blinding glacier light, he will finally have to face the biggest question of all.