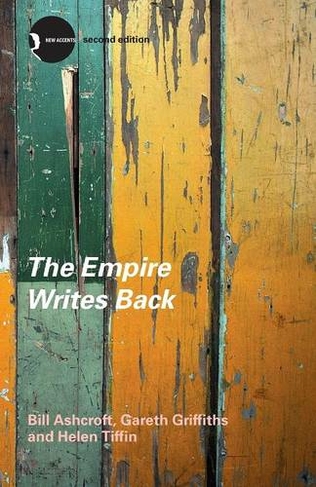 The experience of colonization and the challenges of a post-colonial world have produced an explosion of new writing in English. This diverse and powerful body of literature has established a specific practice of post-colonial writing in cultures as various as India, Australia, the West Indies and Canada, and has challenged both the traditional canon and dominant ideas of literature and culture. The Empire Writes Back was the first major theoretical account of a wide range of post-colonial texts and their relation to the larger issues of post-colonial culture, and remains one of the most significant works published in this field. The authors, three leading figures in post-colonial studies, open up debates about the interrelationships of post-colonial literatures, investigate the powerful forces acting on language in the post-colonial text, and show how these texts constitute a radical critique of Eurocentric notions of literature and language. This book is brilliant not only for its incisive analysis, but for its accessibility for readers new to the field. Now with an additional chapter and an updated bibliography, The Empire Writes Back is essential for contemporary post-colonial studies.