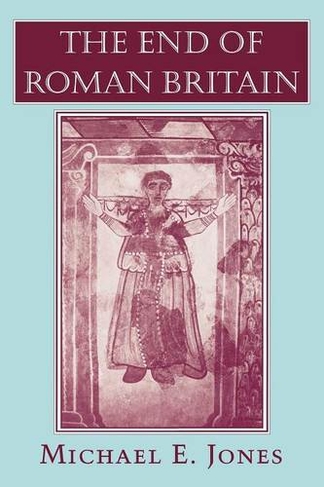 The End of Roman Britain

Among the provinces long occupied by Rome, Britain retained the slightest imprint of the invading civilization. To explain why this was true, Michael E. Jones offers a lucid and thorough analysis of the economic, social, military, and environmental problems that contributed to the failure of the Romans. Drawing on literary sources and on recent archaeological evidence, Jones disputes the theory that the Anglo-Saxon invasions were the determining agent in the failure of Romanitas. 2 halftones, 1 drawing, 4 maps, 4 charts/graphs, 2 tables

Michael E. Jones is Professor of History at Bates College.