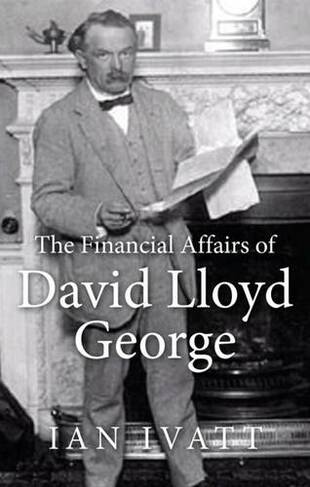 David Lloyd George, was a immensely colourful, controversial and enigmatic character who dominated the political life of Britain in the opening decades of the twentieth century.Famously described by Churchill as 'the greatest Welshman that unconquerable race has produced since the age of the Tudors', Lloyd George's political legacy is considerable and includes the introduction of a 'welfare state' whilst as Chancellor of the Exchequer, and as an effective and successful Prime Minister during the Great War. He was also however, implicated in a number of personal scandals relating to his great duel loves; women and money.The Financial Affairs of David Lloyd George is the first serious and systematic study to examine, assess and analyse Lloyd George's attitude to money and finance and compellingly illustrates how he accumulated great wealth by fair and more questionable methods.The product of many year's forensic research, author and accountant Ian Ivatt tells the intriguing story of how the man, who started work at 15 as a trainee solicitor's clerk in Porthmadog, earning a mere 15 shillings (less than GBP40), died in 1945 leaving an estate valued at GBP139,855 (GBP6.5 million).

Ian Ivatt is a Sussex-based tax accountant by profession, who attained an Open University Research Degree in 2009.His articles on the Liberal Party have been published in the Journal of Liberal History and he has also written a number of local history books relating to Sussex.