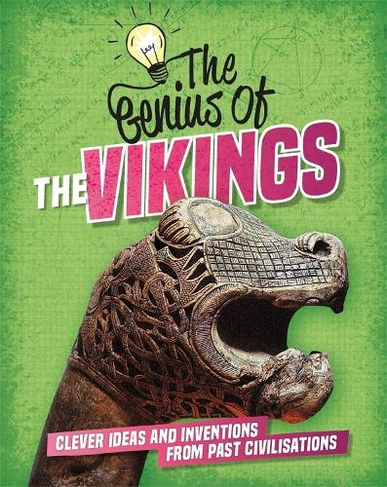 The Genius of: The Vikings: Clever Ideas and Inventions from Past Civilisations (The Genius of)

By Sonya Newland (Author)
Paperback
https://www.whsmith.co.uk/products/the-genius-of-the-vikings-clever-ideas-and-inventions-from-past-civilisations-the-genius-of/sonya-newland/paperback/9781445161143-12-000.html £8.27 rrp £8.99 Save £0.72 (8%)
GBP
Availability
In Stock
Free Delivery Available When You Spend £25 Or More
Details
Spend £25 On Products To Receive Free Standard Delivery To Your Home Or Free Next Working Day Click And Collect To Store
Share

Sonya Newland is an experienced author of children's books. She specialises in geography.