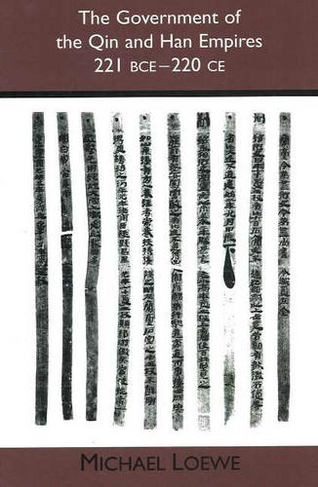 In this concise volume, Michael Loewe provides an engaging overview of the government of the early empires of China. Topics discussed are: the seat of supreme authority; the structure of central government; provincial and local government; the armed forces; officials; government communications; laws of the empire; control of the people and the land; controversies; and problems and weaknesses of the imperial system. Enhanced by details from recently discovered manuscripts, relevant citations from official documents, maps, a chronology of relevant events, and suggestions for further reading keyed to each topic, this work is an ideal introduction to the ways in which China's first emperors governed.

Michael Loewe was University Lecturer in Chinese Studies, University of Cambridge, from 1963 to 1990. He is an Emeritus Fellow of Clare Hall.