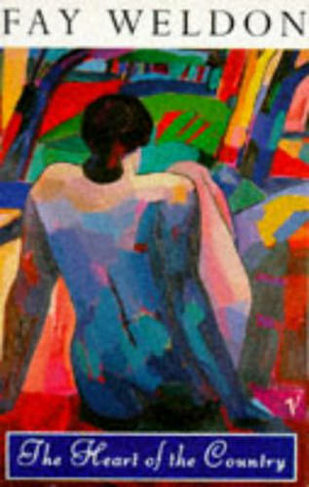 The Heart of the Country

At 6.30pm one Thursday, Natalie Harris's world fell apart when she discovered her husband, Harry Harris, had eloped with Miss Eddon Gurney 1978. Natalie is utterly abandoned in the heart of the country, but then she meets Sonia and her life is changed forever. From the bestselling author of The Lives and Loves of a She-Devil and The Cloning of Joanna May.

Fay Weldon was born and brought up in New Zealand, and went to St. Andrews University, Scotland, where she graduated in Economics and Psychology. After a decade of odd jobs, she started writing and now, though primarily a writer of novels - Praxis, Puffball, The Lives and Loves of a She-Devil and Habits of the House amongst them - she has also written short stories, radio dramas and scripts for stage and screen, including the landmark TV series Upstairs, Downstairs for which she won the Writers Guild Award for Best British TV Series Script.