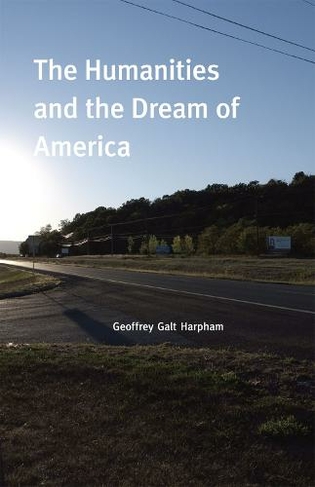 The Humanities and the Dream of America

In this bracing and original book, Geoffrey Galt Harpham argues that the humanities - the academic disciplines that study the potential of the human - represent a 'dream of America.' They were, Harpham contends, invented after World War II as an expression of American culture and character, and were advanced by their supporters as an instrument of American national interests. Although the humanities are struggling to retain their status in America today, the concept has spread to many other parts of the world and remains one of America's most distinctive and attractive contributions to higher education. "The Humanities and the Dream of America" explores a number of linked problems: the role, at once inspiring and disturbing, played by modern philology in the discipline's formation; the reasons behind the humanities' perpetual state of crisis; and, the new possibilities for literary study afforded by the subject of pleasure. Framed by essays that draw on Harpham's pedagogical experiences abroad and as a lecturer at the US Air Force Academy, as well as his vantage as director of the National Humanities Center, this book provides an essential perspective on the history, ideology, and future of the humanities.

Geoffrey Galt Harpham is president and director of the National Humanities Center. He is the author of many books, including, most recently, The Character of Criticism.