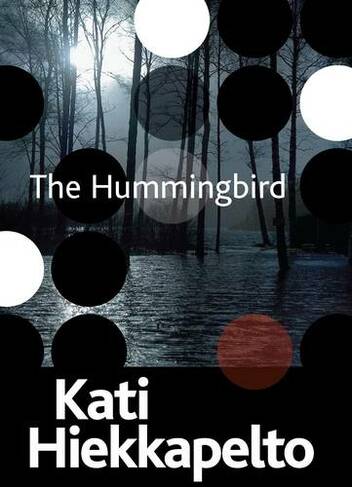 Anna Fekete, who fled the Yugoslavian wars as a child, has just started working as a criminal investigator in a northern Finnish coastal town, when she is thrust into a rolling murder investigation. It doesn't help that her new partner, Esko, doesn't bother hiding his racist prejudices. Anna's work as a criminal investigator barely gets off the ground before she is thrust into a case that has riveted the nation. A young woman has been killed on a running trail, and a pendant depicting an Aztec god has been found in her possession. Another murder soon follows. All signs point to a serial killer. But can Anna catch the Hummingbird before he - or she - strikes again?

Kati Hiekkapelto is a special needs teacher by training. She lives on an old farm on the island of Hailuoto in Northern Finland with her husband, three children and sizable menagerie. Hiekkapelto has taught immigrants and lived in the Hungarian region of Serbia. This is her first novel.