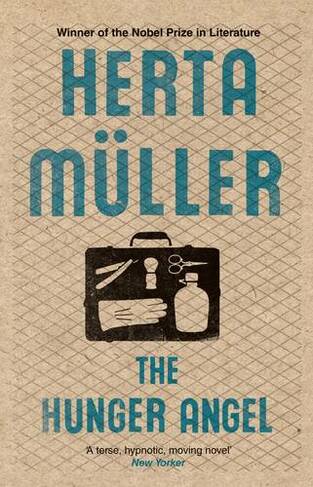 'I know you'll return.' These are his grandmother's last words to him. Leo has them in his head as he boards the truck to Russia one freezing mid-January morning in 1945. They keep him alive - through hunger, pain, and despair - during his time in the Gulag. And, eventually, they will bring him back home. Muller has distilled Leo's struggle into words of breathtaking intensity that take us on a journey far beyond one man's physical travails and into the depths of the human soul.

Born in Romania in 1953, HERTA MUELLER lost her job as a teacher and suffered repeated threats after refusing to cooperate with Ceausescu's Secret Police. She succeeded in emigrating in 1987 and now lives in Berlin. The recipient of the European Literature Prize, she also won the International IMPAC Dublin Literary Award for her novel, The Land of Green Plums. She was awarded the Nobel Prize for Literature in 2009.