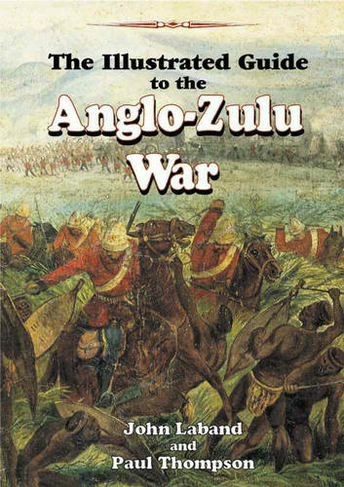 The illustrated guide to the Anglo-Zulu War

The Illustrated Guide to the Anglo-Zulu War is a comprehensive, illustrated and expert guide to the famous clash in 1879 between the British Empire and the Zulu Kingdom. The book describes and explains the origins of the conflict, the Zulu, British and colonial military systems, the combatants' tactics and strategies, and the course of the campaign. There are definitive maps of military operations and the battles, diagrams of fortifications and additional pictorial material, all of which provide a dramatic and visual explication of the war. The aim is to lead the reader through the campaign while including a sense of the human and social context in which warriors and civilian commentators of a previous century experienced the violent cataclysm of invasion. In all its aspects this book is the essential guide to a full understanding of the Zululand campaign of 1879. illustrations, maps, diagrams, tables