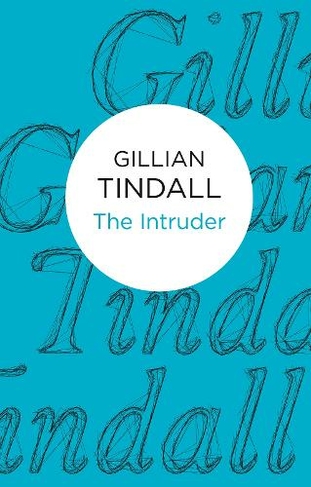 A mother and her teenage daughter come to the isolated French village of St Laurent-la-Riviere, a village still scarred by the blood and fire of thirty years before. It was here that the mother survived her years of war, an Englishwoman alone with face papers in occupied France, an intruder cut off by the flood tide of battle . . . `The Intruder is a marvellous account of what survival is like . . .' The Listener

Gillian Tindall began her career as a prize-winning novelist. She has continued to publish fiction but has also staked out an impressive territory in idiosyncratic non-fiction that is brilliantly evocative of place. Her The Fields Beneath: The History of One London Village which first appeared thirty years ago, has rarely been out of print; nor has Celestine: Voices from a French Village, published in the mid 1990s and translated into several languages, for which she was decorated by the French government. Well known for the quality of her writing and the meticulous nature of her research, Gillian is a master of miniaturist history. She lives with her husband in London.