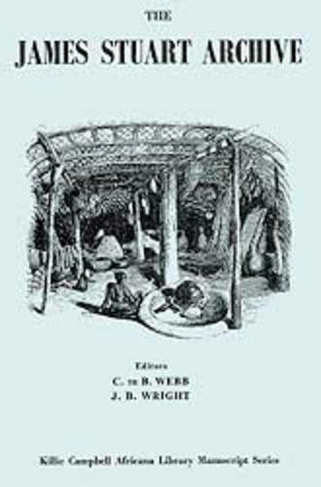 This multi-volume series is an indispensable research tool for scholars working on the history and ethnography of the Zulu kingdom and neighbouring states. James Stuart was an official in the Natal colonial civil service in the 1890s and early years of the twentieth century. In meticulously recorded interviews with hundreds of informants, the great majority of them Africans, he assembled a vast and unique collection of notes on the traditions and customs of the Zulu and neighbouring peoples. Volume 5 contains statements from another 40 of the informants whom Stuart interviewed in the first quarter of the 20th century. Among the most important of these are: Ngidi kaMcikaziswa, who gave Stuart a great deal of information on the Zulu King Shaka from the perspective of the Langeni, the people of Shaka's mother; Qalizwe, who provided Stuart with a number of brief but fascinating statements on prostitution and homosexuality among Africans in the towns of Natal; and Pixley Seme, a founder of the South African Native National Congress (later the ANC) in 1912, who was interviewed by Stuart in London in 1925 on historical and social issues. Illustrations