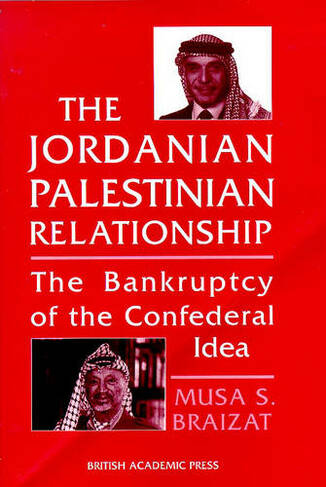 The Jordanian-Palestinian Relationship The Bankruptcy of the Confederal Idea

Jordanian-Palestinian interaction is at the heart of the Middle East peace process. The future of any independent Palestinian state, together with the stability of the region, depends to a great extent on this relationship. This volume presents an assessment of the relations between Jordan and Palestine, their significance, and their possible future developments. It examines the influence of other inter-Arab relations during this century, and sets out to show how the sometimes uneasy Jordanian-Palestinian partnership has been influenced by past experience of several modern Arab states. The author explores the origin of the confederal formula and questions its role as an appropriate framework for future co-operation between Jordan and an independent Palestine.

Musa S. Braizat is a specialist on the politics of the Arab world and has held academic and public positions in the Middle East.