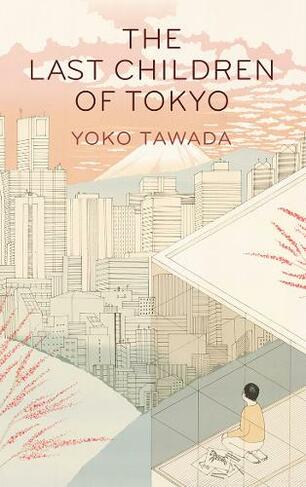 The Last Children of Tokyo

Yoshiro thinks he might never die. A hundred years old and counting, he is one of Japan's many 'old-elderly'; men and women who remember a time before the air and the sea were poisoned, before terrible catastrophe promted Japan to shut itself off from the rest of the world. He may live for decades yet, but he knows his beloved great-grandson - born frail and prone to sickness - might not survive to adulthood. Day after day, it takes all of Yoshiro's sagacity to keep Mumei alive. As hopes for Japan's youngest generation fade, a secretive organisation embarks on an audacious plan to find a cure - might Yoshiro's great-grandson be the key to saving the last children of Tokyo?

Born in Tokyo in 1960, Yoko Tawada moved to Germany in 1982 to study the poetry of Paul Celan. She alternates between writing in Japanese and German and her work has been awarded the most prestigious literary prizes in both countries, including the Akutagawa Prize, the Kleist Prize, the Adelbert von Chamisso Prize, the Tanizaki Prize, and the Goethe Medal. She is the author of stories, poems, plays, essays and novels, including Memoirs of a Polar Bear, for which she won the inaugural Warwick Prize for Women in Translation in 2017.