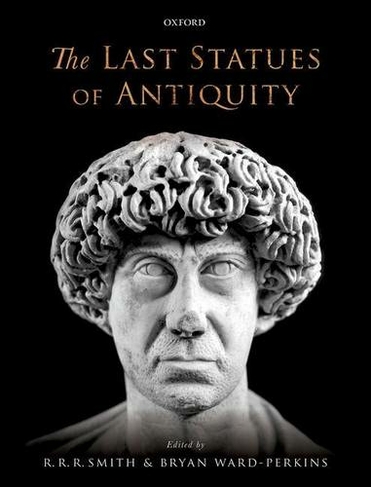 The Last Statues of Antiquity

Spanning centuries and the vastness of the Roman Empire, The Last Statues of Antiquity is the first comprehensive survey of Roman honorific statues in the public realm in Late Antiquity. Drawn from a major research project and corresponding online database that collates all the available evidence for the 'statue habit' across the Empire from the late third century AD onwards, the volume examines where, how, and why statues were used, and why these important features of urban life began to decline in number before eventually disappearing around AD 600. Adopting a detailed comparative approach, the collection explores variation between different regions-including North Africa, Asia Minor, and the Near East-as well as individual cities, such as Aphrodisias, Athens, Constantinople, and Rome. A number of thematic chapters also consider the different kinds of honorand, from provincial governors and senators, to women and cultural heroes. Richly illustrated, the volume is the definitive resource for studying the phenomenon of late-antique statues. The collection also incorporates extensive references to the project's database, which is freely accessible online. 184 black and white illustrations