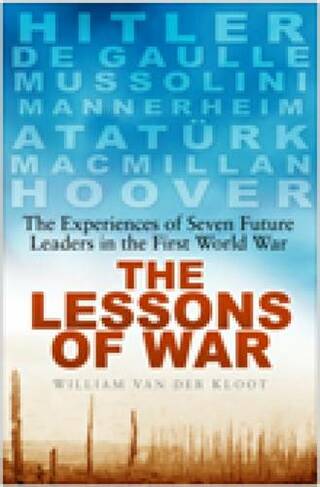 William Van der Kloot is a retired American biology professor now living in south England. He studied at Harvard and Cambridge universities and taught at Harvard, Cornell, NYU and Stony Brook, where he is now Distinguished Professor Emeritus. As well as numerous scientific works, he has previously written articles on the energy balance of the German people during the blockade of 1914 1919, weapons of mass destruction and the academic-industrial-military complex and the development of sound-ranging during World War I.