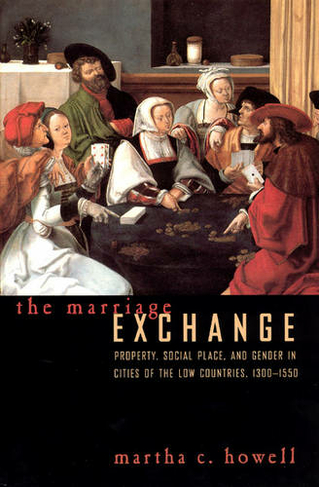 Medieval Douai was one of the wealthiest cloth towns of Flanders, and it left an enormous archive documenting the personal financial affairs of its citizens--wills, marriage agreements, business contracts, and records of court disputes over property rights of all kinds.Based on extensive research in this archive, this book reveals how these documents were produced in a centuries-long effort to regulate--and ultimately to redefine--property and gender relations. At the center of the transformation was a shift from a marital property regime based on custom to one based on contract. In the former, a widow typically inherited her husband's property; in the latter, she shared it with or simply held it for his family or offspring. Howell asks why the law changed as it did and assesses law's effects on both social and gender meanings but she insists that the reform did not originate in general dissatisfaction with custom or a desire to disempower widows. Instead, it was born in a complex economic, social and cultural history during which Douaisiens gradually came to think about both property and gender in new ways. 1 map