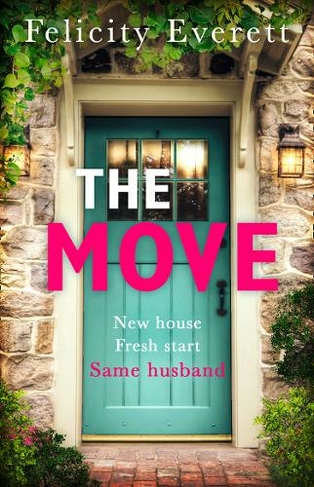 By Felicity Everett (Author)
Hardback
https://www.whsmith.co.uk/products/the-move/felicity-everett/hardback/9780008353759-12-000.html £10.65 rrp £12.99 Save £2.34 (18%)
GBP
Availability
In Stock
Free Delivery Available When You Spend £15 Or More
Details
Spend £15 On Eligible Products To Recieve Free Standard Delivery To You Home Or Free Next Working Day Click And Collect To Store
Share

Felicity Everett grew up in Manchester, lived, worked and raised her family of four in London and returned from a four year spell in Melbourne, Australia to live in Gloucestershire in 2014. After an early career in children's publishing and freelance writing, she published her debut adult novel The Story of Us in 2011. Her second novel, The People at Number 9 was published in 2017.