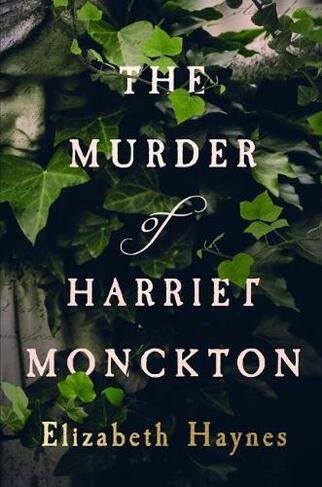 The Murder of Harriet Monckton

On 7th November 1843, Harriet Monckton, 23 years old and a woman of respectable parentage and religious habits, is found murdered in the privy behind the chapel she regularly attended in Bromley, Kent. The community is appalled by her death, apparently as a result of swallowing a fatal dose of prussic acid, and even more so when the surgeon reports that Harriet was around six months pregnant. Drawing on the coroner's reports and witness testimonies, Elizabeth Haynes builds a compelling picture of Harriet's final hours through the eyes of those closest to her and the last people to see her alive. Her fellow teacher and companion, her would-be fiance, her seducer, her former lover-all are suspects; each has a reason to want her dead. Brimming with lust, mistrust and guilt, The Murder of Harriet Monckton is a masterclass of suspense from one of our greatest crime writers. One black and white map

Elizabeth Haynes is former police intelligence analyst who lives in Norfolk with her husband and son. Her first novel, Into the Darkest Corner, was Amazon's Best Book of the Year 2011 and a New York Times bestseller. Now published in 37 countries, it was originally written as part of National Novel Writing Month (NaNoWriMo), an online challenge to write a 50,000 word novel in the month of November. She has written a further three psychological thrillers-Revenge of the Tide, Human Remains and Never Alone-and two novels in the DCI Louisa Smith series, Under a Silent Moon and Behind Closed Doors.