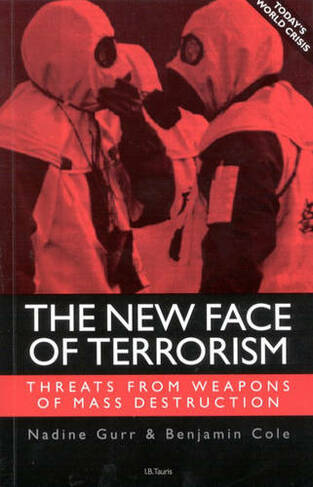 Anthrax, smallpox, sarin, blister, blood and choking agents - the list of potential weapons of mass destruction is enormous and varied. It was once thought that technological problems would prevent terrorists developing these weapons whilst moral issues would stop them using them. That has now changed. The technical and organizational sophistication of the attacks on 11th September 2001 heralds a new era in the age-old war against terrorism. After these attacks, attention focused on the activities and capacities of Islamic extremist groups, such as Osama bin Laden's al-Qa'eda organisation, but the reality is that terrorist threats could come from almost any quarter. This revised edition is the comprehensive and sobering account of the possibilities - technological and political.