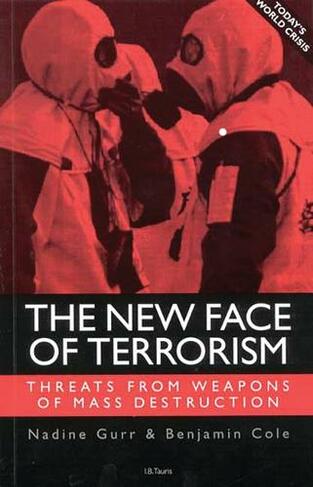 The New Face of Terrorism: Threats from Weapons of Mass Destruction

This timely book examines the new style of terrorism by small groups, cults, even individuals with access to weapons of mass destruction. These groups and individuals typified by, for example, the Aum cult in Tokyo or the action of Timothy McVeigh in the USA, are more difficult to control than even small disaffected groups with political aims. The events surrounding Usamah bin-Laden are a clear indication of the significance and relevance of the topics covered by this book.

Nadine Gurr, previously at the Centre for Defence Studies, is now an independent defence consultant. She is co-author, with Sir Hugh Beach, of Flattering the Passions: Or, the Bomb and Britain's Bid for a World Role (I.B.Tauris). Benjamin Cole is an Honorary Reserach Fellow at the Centre for Critical Incident Research, School of Psychology, University of Liverpool - a new academic body specialising in the phenomenon of terrorism. He received his PhD in International relations from Southampton University in 1998. He is the editor of Conflict, Terrorism and the Media in Asia.