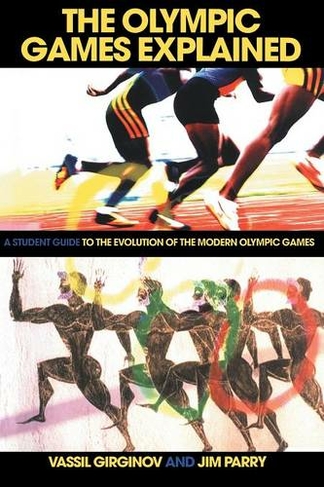 Also available on eBook for £32.39. Click here to purchase from Rakuten Kobo

An awesome festival of sporting excellence and competition, the Olympic Games have now evolved into a major international event with great cultural, political, economic and social importance. The Olympic Games Explained is an introductory guide to the history and meaning of the four-yearly phenomenon that is the modern Olympic Games. The book provides a comprehensive overview of `Olympism' from its Ancient Greek origins through the beginnings of the International Olympic Committee to the global Olympic Movement in the twenty-first century. Each chapter offers a range of study tasks and review questions to help students develop their understanding of key concepts in Olympic studies. 7 Line drawings, black and white; 30 Illustrations, black and white