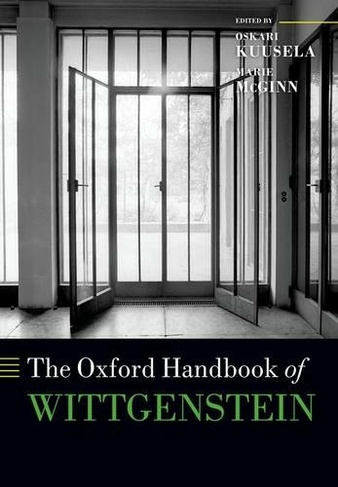 The Oxford Handbook of Wittgenstein

Since the middle of the 20th century Ludwig Wittgenstein has been an exceptionally influential and controversial figure wherever philosophy is studied. This is the most comprehensive volume ever published on Wittgenstein: thirty-five leading scholars explore the whole range of his thought, offering critical engagement and original interpretation, and tracing his philosophical development. Topics discussed include logic and mathematics, language and mind, epistemology, philosophical methodology, religion, ethics, and aesthetics. Wittgenstein's relation to other founders of analytic philosophy such as Gottlob Frege, Bertrand Russell, and G. E. Moore is explored. This Handbook is the place to look for a full understanding of Wittgenstein's special importance to modern philosophy.