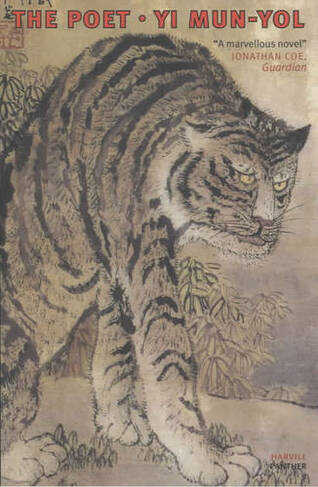 A young man's determination to maintain his integrity in an unjust society forces him to endure a lonely and dangerous odyssey. When a governor to the King falls into rebel hands, he switches sides to save his skin. When later he is captured by royal troops, it is not only he that is condemned to death as a traitor but his sons and grandsons too. They survive by subterfuge, but though they keep their lives, they have lost their place in society. The Poet tells the story of Kim, the younger grandson, who is consigned to a life of wandering and vagrancy even as he struggles for recognition as a poet, who is constantly tempted to make compromises - to the point of betraying his own family - to survive as an artist and a free spirit.

Yi Mun-Yol was born in 1948. During the Korean War (1950-3), his father supported the North Korea side for ideological reasons and went to live in the North, leaving his family in the South. In his youth, Yi Mun-Yol had to bear the stigma of being a 'traitor's son'. With more than 30 books published and sales totalling many millions of copies, Yi Mun-Yol is Korea's leading novelist. The Poet has been translated into all the major western languages.