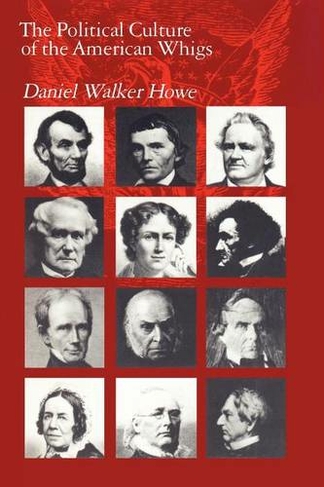 The Political Culture of the American Whigs New edition

Howe studies the American Whigs with the thoroughness so often devoted their party rivals, the Jacksonian Democrats. He shows that the Whigs were not just a temporary coalition of politicians but spokesmen for a heritage of political culture received from Anglo-American tradition and passed on, with adaptations, to the Whigs' Republican successors. He relates this culture to both the country's economic conditions and its ethnoreligious composition.

Daniel Walker Howe is professor of history and chairman of the Department of History at the University of California, Los Angeles.