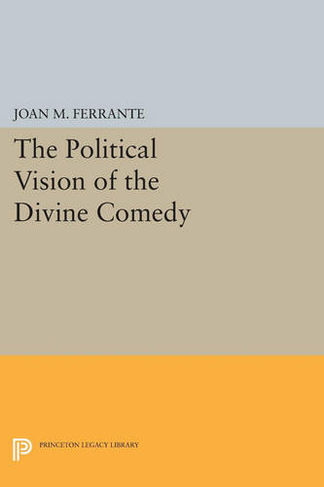 The Political Vision of the Divine Comedy: (Princeton Legacy Library)

Joan Ferrante analyzes the Divine Comedy in terms of public issues, which continued foremost in Dante's thinking after his exile from Florence. Professor Ferrante examines the political concepts of the poem in historical context and in light of the political theory and controversies of the period. Originally published in 1984. The Princeton Legacy Library uses the latest print-on-demand technology to again make available previously out-of-print books from the distinguished backlist of Princeton University Press. These editions preserve the original texts of these important books while presenting them in durable paperback and hardcover editions. The goal of the Princeton Legacy Library is to vastly increase access to the rich scholarly heritage found in the thousands of books published by Princeton University Press since its founding in 1905.