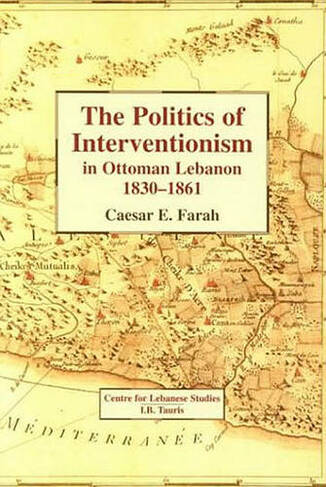 The Politics of Interventionism in Ottoman Lebanon, 1830-61

This study analyzes 30 critical and determinative years in the shaping of modern politics and patterns of foreign intervention in Lebanon. Relying on the archives of the major European powers, the Catholic and Protestant missions and other Ottoman documents, and supplemented by unpublished manuscripts, this book depicts the events that affected the relationships between the country's contending clerical and feudal factions, the powers as well as the resistance of the Ottoman authorities to having this critical province succumb to imperial domination. Finally, it analyzes the effect of Franco-British rivalry on inter-sectarian tension and strife. geneal. table, map

Ceasar E. Farah is Professor of Middle Eastern and Islamic History at the University of Minnesota.