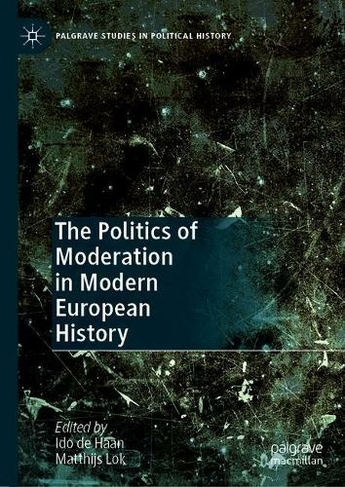 The Politics of Moderation in Modern European History 1st ed. 2019

This book charts the varieties of political moderation in modern European history from the French Revolution to the present day. It explores the attempts to find a middle way between ideological extremes, from the nineteenth-century Juste Milieu and balance of power, via the Third Ways between capitalism and socialism, to the current calls for moderation beyond populism and religious radicalism. The essays in this volume are inspired by the widely-recognized need for a more nuanced political discourse. The contributors demonstrate how the history of modern politics offers a range of experiences and examples of the search for a middle way that can help us to navigate the tensions of the current political climate. At the same time, the volume offers a diagnosis of the problems and pitfalls of Third Ways, of finding the middle between extremes, and of the weaknesses of the moderate point of view. XV, 272 p.