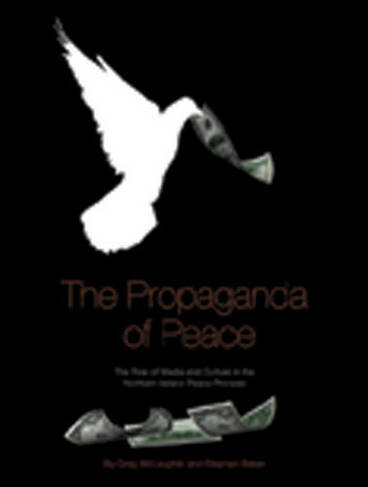 When political opponents Ian Paisley and Martin McGuiness were confirmed as First Minister and Deputy First Minister of a new Northern Ireland executive in May 2007, a chapter was closed on Northern Ireland's troubled past. A dramatic realignment of politics had brought these irreconcilable enemies together--and the media played a significant role in persuading the public to accept this startling change. The Propaganda of Peace analyzes this incident and others in a wider study on the role of the media in conflict resolution and transformation. With analysis of factual and fictional media forms, The Propaganda of Peace proposes a radically different theoretical and methodological approach to the media's role in reporting and representing. Illustrations