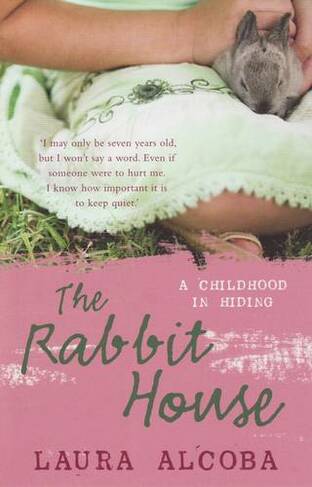 Laura was seven years old when her parents' political sympathies began to draw the attention of the dictator's regime. Before long, her father was imprisoned and Laura and her mother were forced to leave their apartment in the capital of Buenos Aires to go into hiding in a small, run-down house on the outskirts. This is the rabbit house where the resistance movement is building a secret printing press, and setting up a rabbit farm to conceal their activities. Laura now finds herself living a clandestine existence - crouching beneath a blanket in the car on her way to school, forbidden from talking to friends or neighbours, and only half understanding the conversations she overhears between the adults in the house. Intensely remembered and powerfully portrayed, this is a compelling account of growing up under a dictatorship, depicting a world hedged in by secrecy and the danger of discovery, where bonds of trust are forged and then violently betrayed.

Born in Argentina in 1968, LAURA ALCOBA has lived in France since the age of ten.She is now a university lecturer in Paris and this is her first book.