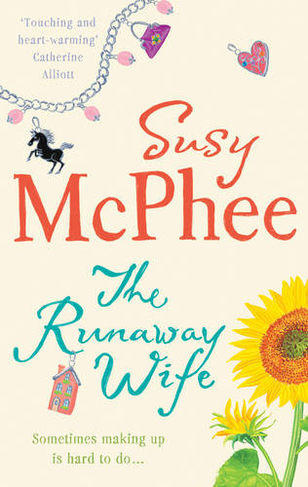 Marion Bishop's life has fallen apart. Her daughter Hope was killed in a hit-and-run accident six months ago, and now Sam, her beloved husband, has walked out. Left alone with her grief, Marion has begun to contemplate the unthinkable. However, a strange chance encounter makes her realise that life can be worth living. But can she convince Sam to give their marriage a second chance?

After an attempted career as a spy, which involved training rocket scientists in the former Soviet Union and winning a black belt in Shotokan karate, Susy McPhee settled down to her writing which has won competitions and been published in extracts by Legend Press, Writer's Billboard and most recently Baineth Publications.She lives in Perthshire, Scotland.