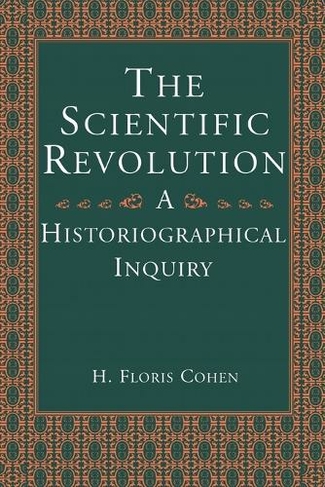 The Scientific Revolution: An Historiographical Inquiry

In this historiographical study of the Scientific Revolution, the author examines the body of work on the intellectual, social and cultural origins of early modern science. Cohen critically surveys a wide range of scholarship since the 19th century, offering new perspectives on how the Scientific Revolution changed forever the way we understand the natural world and our place in it. Cohen's discussions range from scholarly interpretations of Galileo, Kepler and Newton, to the question of why the Scientific Revolution took place in 17th-century Western Europe, rather than in ancient Greece, China or the Islamic world. Cohen contends that the emergence of early modern science was essential to the rise of the modern world, in the way it fostered advances in technology. 2 figures