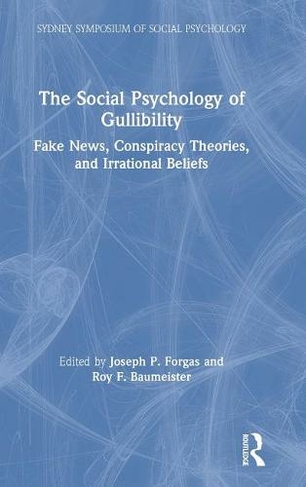 Joseph P. Forgas is Scientia Professor at the University of New South Wales. His research focuses on cognitive and affective processes in interpersonal behavior. For his work he received the Order of Australia, and the Distinguished Scientific Contribution Award from the Australian Psychological Society.Roy F. Baumeister is Professor of Psychology at the University of Queensland. His research deals with self and identity, self-control and self-esteem, finding meaning in life, sexuality, gender, aggression and emotion. He received the William James Award from the Association for Psychological Science for his lifetime achievements.