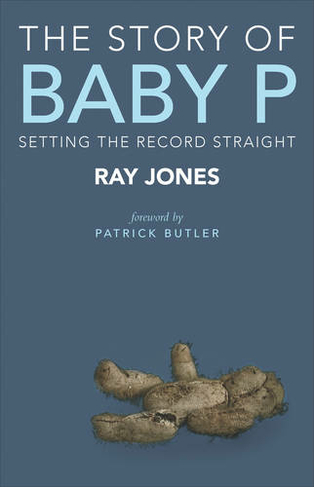 The Story of Baby P Setting the Record Straight

In England in 2007 Peter Connelly, a 17 month old little boy - known initially in the media reporting as 'Baby P' - died following terrible neglect and abuse. Fifteen months later, his mother, her boyfriend and the boyfriend's brother were sent to prison. But media attention turned on those who worked to protect children, especially the social workers and their managers, who became the focus of the reporting and of the blame. This book tells what happened to 'Baby P', how the story was told and became focused on the social workers, its threatening consequences for those who work to protect children, and its considerable impact on the child protection system in England. This is the first book to draw together all evidence available on this high profile case and will make a unique and crucial contribution to the topic. It will make essential reading for everyone who is concerned about child protection and the care of children and about the media's impact. This revised edition contains a new Afterword bringing the story up to date.

Dr Ray Jones is Professor of Social Work at Kingston University and St George's, University of London. A registered social worker, for 14 years he was a Director of Social Services. He has been chair of the British Association of Social Workers and chief executive of the Social Care Institute for Excellence. A frequent media commentator, he oversees child protection in several areas and has written several books and numerous papers on social work and social policy.