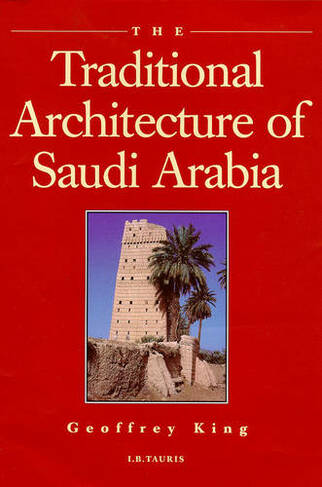 The Traditional Architecture of Saudi Arabia

Saudi Arabia encompasses a greater variety of architectural styles than any other country in the Arabian peninsula. The buildings of the coastal, mountain and plains regions are entirely distinctive and local in their character. By contrast, several towns, especially Mecca and Medina, have naturally been directly exposed to foreign architectural influences. In this painstaking work, Geoffrey King records in text and an extensive range of pictures, line drawings and ground plans a tradition of Islamic architecture unique to Arabia. He describes the characteristic features of the vernacular style for the towns and villages of each region - the Red Sea coast, the northern inland oases, the southwestern mountains, the central plains of Najd and the eastern Gulf Coast - and how buildings were used. In the process, King draws on the record of earlier visitors to Arabia's cities, towns and villages to provide a rich historical context for the country's architecture, while at the same time providing a detailed description of building materials, construction techniques and technology in the use of coral, plaster, mudbrick and stone. b&w halftones, line illustrations, plans