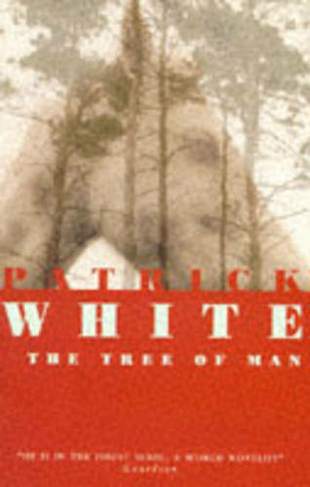 The Tree Of Man

Stan Parker, with only a horse and a dog for company journeys to a remote patch of land he has inherited in the Australian hills. Once the land is cleared and a rudimentary house built, he brings his wife Amy to the wilderness. Together they face lives of joy and sorrow as they struggle against the environment.

Patrick White was born in England in 1912. His Australian parents took him home when he was six months old but educated him in England, at Cheltenham College and King's College, Cambridge. He settled in London, where his first novel, Happy Valley, was published to some acclaim in 1939. After serving in the RAF during the Second World War he returned to Australia with his partner, Manoly Lascaris. The novels, short stories and plays that followed The Tree of Man in 1956 made White a considerable figure in world literature. He was awarded the Nobel Prize for Literature in 1973. The Hanging Garden was begun and put aside in 1981 when White was lured away to write once again for the theatre. The unfinished novel was found among his papers after his death in September 1990 and published in 2012.