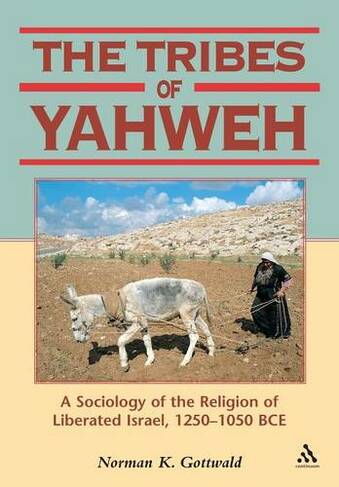 A twentieth-anniversary reprint of the landmark book that launched the current explosion of social-scientific studies in the biblical field. It sets forth a cultural-material methodology for reconstructing the origins of ancient Israel and offers the hypothesis that Israel emerged as an indigenous social revolutionary peasant movement. In a new preface, written for this edition, Gottwald takes account of the 'sea change' in biblical studies since 1979 as he reviews the impact of his work on church and academy, assesses its merits and limitations, indicates his present thinking on the subject, and points toward future directions in the social-critical study of ancient Israel and the Hebrew Bible. black & white illustrations