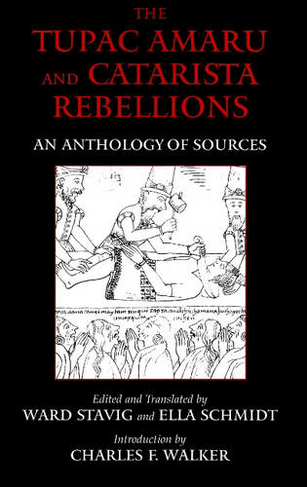 The Tupac Amaru and Catarista Rebellions: An Anthology of Sources

Through a wide variety of primary sources--including letters, eyewitness accounts, and governmental documents--this collection portrays in vivid detail the three indigenous rebellions that threatened Spanish control of its South American colonies more than a quarter century before the Wars of Independence (1808-1825). Headnotes introduce each selection, and a general introduction provides historical, cultural, and political context. Maps, a chronology of the rebellions, and a glossary of terms are included.