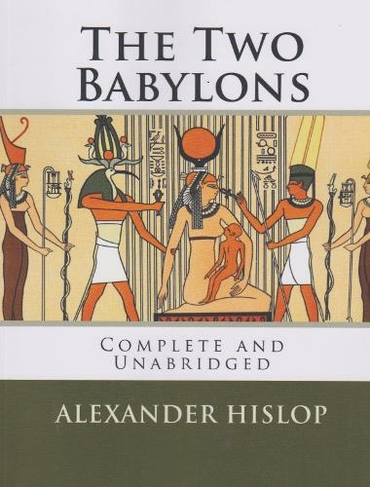 The Two Babylons Complete and Unabridged

The thesis methodically uses the ancient Chaldean language together with Greek/Roman and Egyptian sources, claiming that Catholicism is just disguised mystery religions by those that were in a dying Roman Empire trying to hold on to power in any way possible so they created the facade of the Council of Nice in 327AD called Catholicism.This book has run to many controversial editions. Includes drawings and engravings