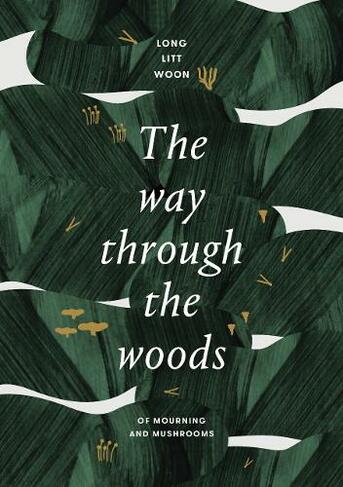 The Way Through the Woods: of mushrooms and mourning

By Long Litt Woon (Author), Barbara Haveland (Contributor)
Hardback
£13.59 rrp £16.99 Save £3.40 (20%)
GBP
Availability
In Stock
Free Delivery Available When You Spend £25 Or More
Details
Spend £25 On Products To Receive Free Standard Delivery To Your Home Or Free Next Day Click and Collect To Stores
Share

Long Litt Woon (born 1958 in Malaysia) is an anthropologist and Norwegian Mycological Association-certified mushroom professional. She first visited Norway as a young exchange student. There she met and married Norwegian Eiolf Olsen. She currently lives in Oslo, Norway. According to Chinese naming tradition, 'Long' is her surname and 'Litt Woon' her first name. Barbara J. Haveland (born 1951) is a Scots-born literary translator resident in Copenhagen. She translates fiction, poetry, and drama from Norwegian and Danish to English, and has translated works by many leading Danish and Norwegian writers. Her most recent published works include new translations of The Master Builder and Little Eyolf by Henrik Ibsen and the first two volumes of Carl Frode Tiller's Encircling trilogy.