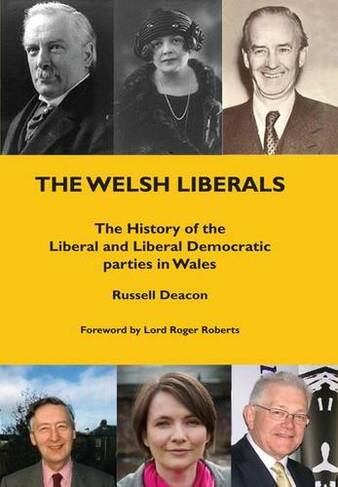 The Welsh Liberals: The History of the Liberal and Liberal Democrat Parties in Wales

Russell Deacon is an Honorary Research Fellow at Swansea University and a Lecturer at Swansea Metropolitan University and Coleg Gwent. He is also author of The Governance of Wales: The Welsh Office and the Policy Process 1966-1999 (Welsh Academic Press, 2002).