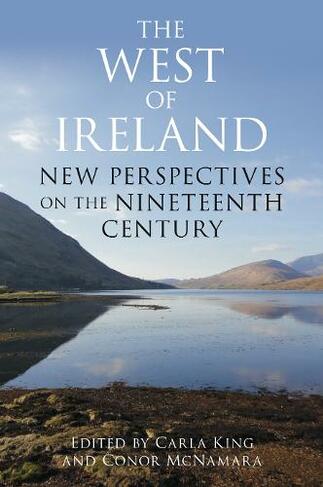 The West of Ireland New Perspectives on the Nineteenth Century

West of Ireland; New Perspectives on the Nineteenth Century examines the lives of ordinary people in the west of Ireland and the political organisations which represented them throughout the nineteenth century. Featuring contributions from some of Ireland's leading historians, as well as the work of a younger generation of rising academics, this book shines a light on those people on the margins of a rural society undergoing an intense period of change. This book examines their struggle and the evolving nature of the West of Ireland during this dynamic time. Covering areas from the urban poor, the plight of tenant farmers, the role of charities the development of the Western seaboard, the result is an insightful work that will appeal to the general reader and historian alike.