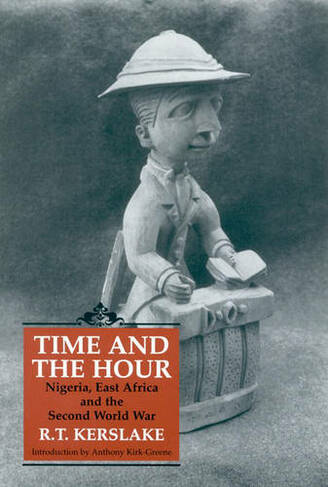 Time and the Hour

This is the story of a young man's experience of the Colonial Service in Nigeria from 1937 to 1946. This was the time of the watershed between the policy of trusteeship, which was the guiding principle of the Colonial Service before World War II, and the constitutional changes leading to independence after the war. After apprenticeship, the author joined the Nigeria Regiment in 1939, and describes the East Africa campaign of 1940-1941. Returning to civil duty in 1942, he was posted to the remote, conservative sheikdom of Bornu, near Lake Chad, Maiduguri, capital of Bornu. After leave in 1944, the author returned with his wife and was posted on a station on the upper reaches of the River Benue. Twenty-five years later, he returned to Nigeria briefly, as director of an international company, and found enormous change in the environment, the political, economic and social scene, such as to leave him with deep unease. halftones, glossary, index