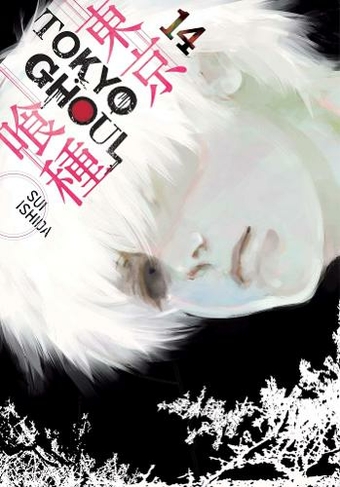 Ken Kaneki is an ordinary college student until a violent encounter turns him into the first half-human half-Ghoul hybrid. Trapped between two worlds, he must survive Ghoul turf wars, learn more about Ghoul society and master his new powers. As Kaneki and the fiercest fighter in the CCG, Arima, finally face off, several investigators launch an assault on Yoshimura, unaware of the danger that awaits them. The massive battle takes a turn for the worse when the One-Eyed Owl appears, leaving the fate of Kaneki and the CCG hanging in the balance.